You can’t drink oil, so keep it in the soil!

Most esteemed readers in at least 8 different countries,

Peaceful and together we will overcome oppression.

The Dakota Access Pipeline project is oppression that threatens us all.  It is part of the conspiracy to keep us in the dark, yet the light can always extinguish the darkness including every last shadow hiding in the far reaches and nooks and crannies.

I visited camp on the weekend of October 1 and 2, 2016, just by myself, a single white woman, a writer, a scientist, a dreamer.  I think they could plainly see that white man and his war-mongering world has hurt me, too. 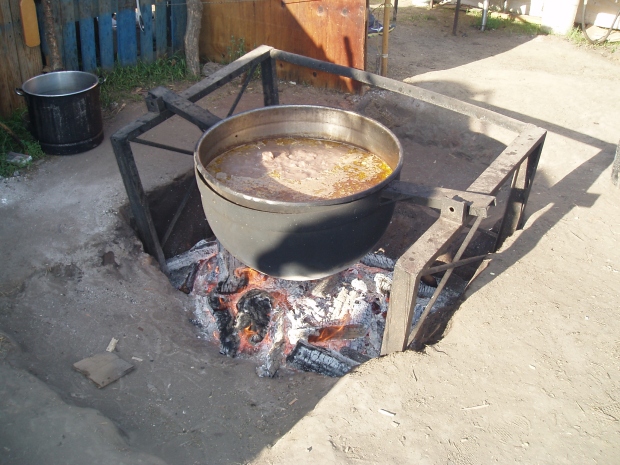 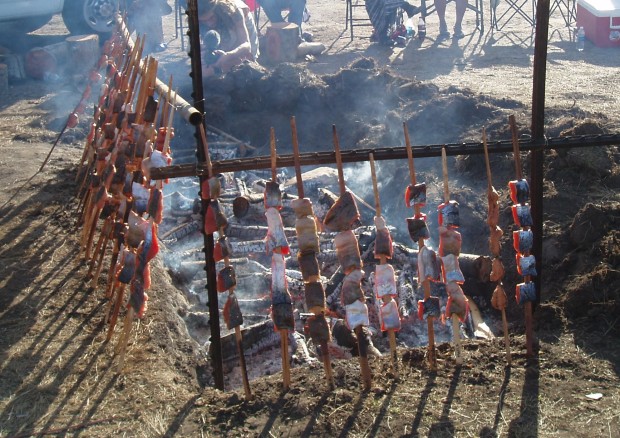 This story is about water.  Water is the key to life.  If you dedicate your life to the study of biology as I have done, you will keep coming back to the molecular structure and unique properties of water, even long after you have achieved the highest level of education possible.  Water is that important.  In fact, it is essential.

We cannot live without water!  But we can certainly live without oil!  We have already burned up millions of years’ worth of fossil fuels in less than hundreds of years.

Without water, you will die in days to weeks at the most.  Without food, you will live for months, many months for most.  Contaminated water makes us sick and kills us quickly and slowly.  We cannot drink water with any oil in it.

All pipelines break.  It is a matter of when, not if.  Oil has been spilled everywhere on land and in water.  The margin of error for the pipeline is 0.5-1%.  It may sound like a small number, but 1% of the 500,000 barrels/day of crude oil flowing through the pipeline = 5,000 barrels or about 200,000 gallons of crude oil spilled when the pipeline breaks, and that is if all goes as planned!

When the pipeline leaks into the Missouri River and the Ogallala aquifer, then more than 80 million people will die, not to mention all the wildlife!

In addition to water, the pipeline threatens and has already bulldozed through sacred land, including farm fields full of corn and sunflowers and beef as well as burial grounds.

This struggle against oppression is already won by the Water Protectors.  I have merely joined the winning side.  Further, I did not write this story.  I am just sharing words given to me so generously and passionately by fellow Water Protectors.  The winners are super smart and they are right.  But that is not why or how they win.  Indeed, science alone will not cure all the people and this planet.  So I ask, why are you sitting there simply watching while the very last spiritual people who can cure the people and planet are getting culturally extinguished?

It is unity that wins.  And the unity inspired by the necessity of this very last stand is historic to say the least, spiritual to say the obvious, and miraculous to refer to the Word.  If this is not the reality show of the book of Revelation, then what could be?  Then the good news is that the new church is coming!

Now it is just about the losers showing themselves fully, or last judgment, as some call it.  The losers have no unity.  They are out for themselves.  Divided they fall.

The Governor of North Dakota was born in Minneapolis, Minnesota.  His family amassed a huge number of acres of wheat farms in North Dakota and Minnesota.  He was educated in all the best schools, like Yale College.

By the way, Minneapolis took over the grain milling and eventually we got General Mills.  You should see the corporate headquarters and scratch your head wondering how a company could get so rich selling cereal?  Anyway, back to Jack.

The oil industry is the top contributor to Gov. Jack Dalrymple.  The influence of the oil industry has become so pervasive that attempts to tighten regulatory oversight or even restrict the industry’s most wasteful practices either failed or passed only after being stripped of their core.  As usual, the people receiving the benefits are not the ones suffering the consequences.  The town refused the pipeline and pushed it down onto the Indian reservation. 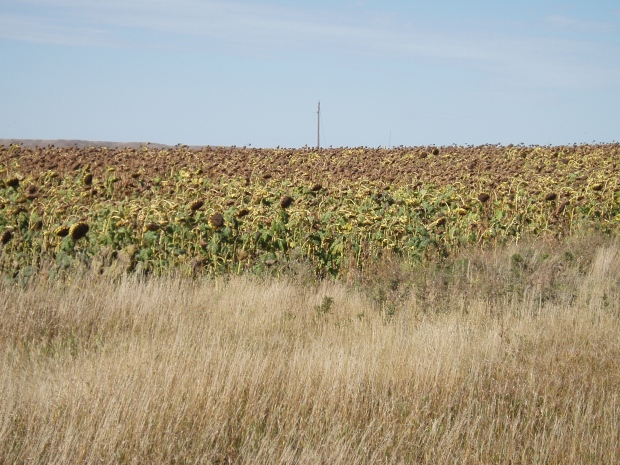 Some people may be tempted to point out the current condition of the Native Americans and claim that they have nothing to offer.  Their current situation is not how they live at peace and in harmony with this planet.  Their natural way of life has been taken away from them.  Their current situation has been dictated to them by the dictators who have controlled and still control the minds and ethos of this country.

Just look around at the diseases and suffering and starvation and abuse and stress and ask if that is the life you want for yourself or for your children or for anyone.  Are you happy?  Are you really happy?  If so, then great!  Keep on keeping on, but please be sure that your happiness is not at the expense, pain, suffering, illness and exploitation of other souls.

How dependent are you on oil and petrochemical-based life?  Do you know what all those chemicals do to your body?  Great!  You should really start speaking up, because as a scientist I can assure you that science has absolutely NO idea what all those combinations of chemicals are doing to your body.  We are all one gigantic experiment, except the data are not being collected and analyzed and shared ethically and responsibly.  The few who dare are silenced.  The even fewer who may actually succeed are killed.

Something to ponder is that Euro-Western cultural founders had to come up with something different.  Otherwise the people at the time would have stayed with what they had.  It is quite clear that our society’s tenets are not 100% correct!  Even worse, aspiring to erase, eradicate, exploit, disrespect, repudiate, destroy or otherwise abolish other cultures is always a grave error, even when white man makes it!  Look how many of us speak English now, which is great.  Just think about how this came to be.  Further, re-writing history and losing the real knowledge and expertise developed over millennia of human clinical trials that took place in the original clinic set out for us, the natural world, is a tragedy of epic proportions.

Yet most of us have been standing, or rather sitting, by while cultures around the world are conquered by wars, brutality, technology, sickness, fear, threats and death.

We have the rare, perhaps the only, perhaps even the last opportunity for a peaceful assimilation of people and cultures in a manner that both respects and maintains those cultures.  The culture of dominance through conflict, civil war, war, fear, threats, intimidation, spread of hunger and disease while purporting to endow peace and love, freedom and prosperity is the one that must end in favor of a society that really propagates peace, joy and love to encompass this planet and people.  Competition must yield, indeed bow down, to cooperation.

Join your brothers and sisters and resist the power that is causing your unhappiness, stress, fear, pain, suffering, emptiness and desires to fight or harm others!  Join the winners for peace, love, freedom, happiness and fulfillment for everyone. 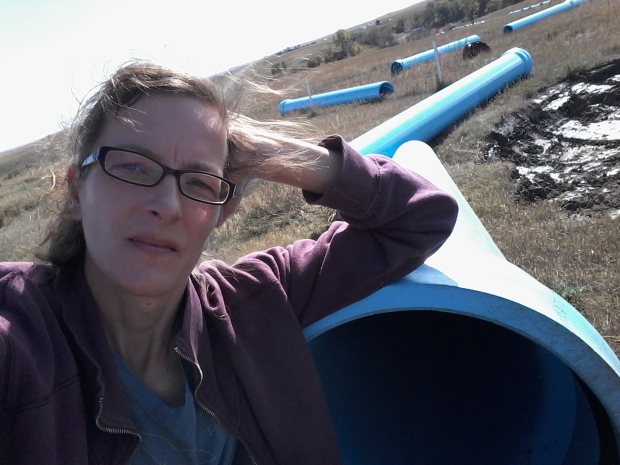 The Lord is my shepherd; I shall not want.  He maketh me to lie down in green pastures: he leadeth me beside still waters (Psalm 23:1-2).

Live, on-demand writer. Tell me what you like and what you want more of, and I will write in response to the majority of my readers first. Thanks! I look forward to working with you! Love you!